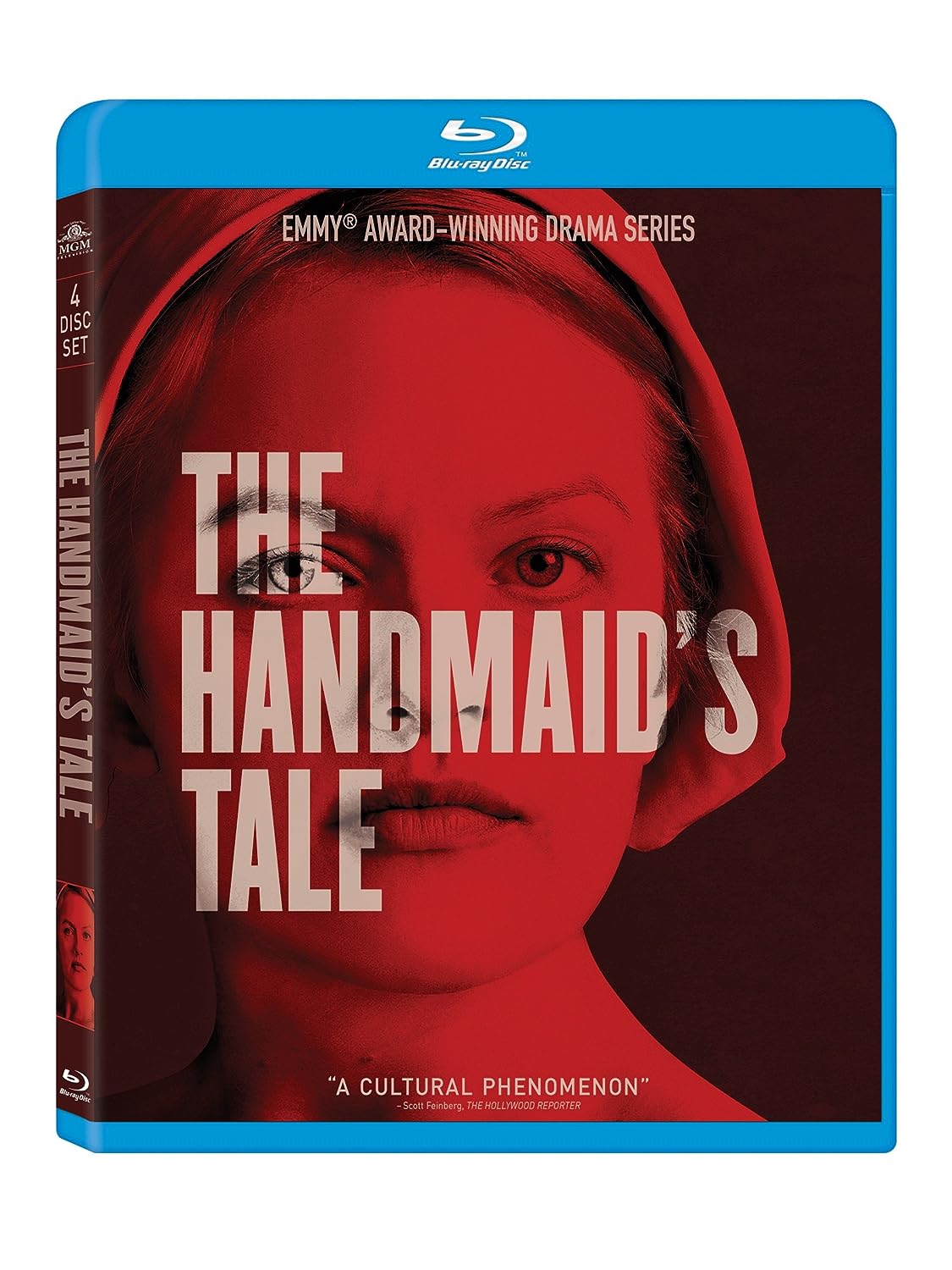 Finally the X-Files/Handmaid's Tale mash up I've been waiting for!
Top

I should definitely see that, as I love all cultural phenomena.

That's an endorsement? "A cultural phenomenon." So were dabbing and fidget spinners.
Top

If you haven't already, you should definitely take the opportunity to see someone dab.
Top

On my internet I have indeed seen a young blond gent "dab on them haters," as he put it, and it was indeed phenomenal.
Top

I saw someone doing it in person once. It was sublime.
Top

You can actually play a game where you dab and use fidget spinners at the same time.

The thing about pull quotes is that they always seem to be about catching the eye rather than always supplying lucidity. "A cultural phenomenon" is pretty catchy but when actually taken seriously it could most certainly apply if you want it to, to the absolute worst things imaginable. This is not as bad as the Blade Runner 2049 stuff though.
Top

Nothing wrong with that?
Top

It's not that this is particularly atrocious - it's just that the movie had one of the best theatrical posters of 2017 and they went for this instead. 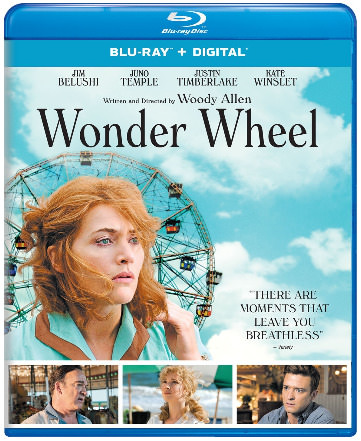 Yeah, a few moments that can leave you breathless. The Variety review was mixed at best, describing it as an largely unimpressive by-the-numbers rehash of his past films (i.e., the easy go-to criticism of every Allen film since the ’80s).
More honest and accurate pull quote:

There are moments—not many, but a few—that color in the characters’ experiences in a way that can leave you breathless.

Cremildo wrote:It's not that this is particularly atrocious - it's just that the movie had one of the best theatrical posters of 2017 and they went for this instead.

I had a breathless moment when I saw that Jim Belushi had the leading credit on a Woody Allen film, over Kate Winslet of all people.
Top

Jim Belushi should never go before Kate Winslet, even if they want to go with alphabetical order.
Top

May the Belushssance never die
Top

Alphabetical, eh? Finally, Jim’s caught a break based on his last name.
Top

He'll get the same bump as the lead of Irrational Man, Jamie Blackley.
Top

Also, getting back to the cover, couldn't they have found a better picture of Justin Timberlake than one where he looks like he just accidentally bit into a pepper?
Top

The Narrator Returns wrote:Also, getting back to the cover, couldn't they have found a better picture of Justin Timberlake than one where he looks like he just accidentally bit into a pepper?

I didn't realize Arrival was made in the late eighties on a Roger Corman budget.
Top

I actually like that cover, even if it doesn't match the film well.
Top

It's part of yet another stupid steelbook uniform re-release wave, this time of prominent Paramount titles. 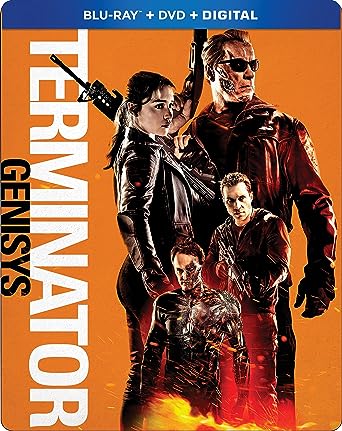 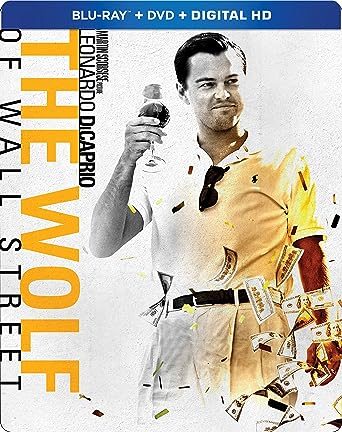 I love EuroArts and their classical music Blu-rays, but this is probably not the best way to indicate Joyce DiDonato is in this concert: 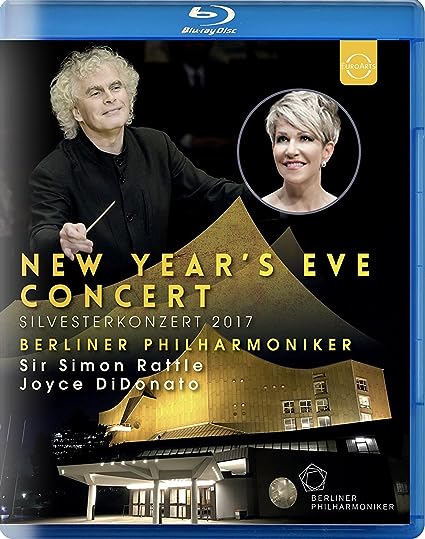 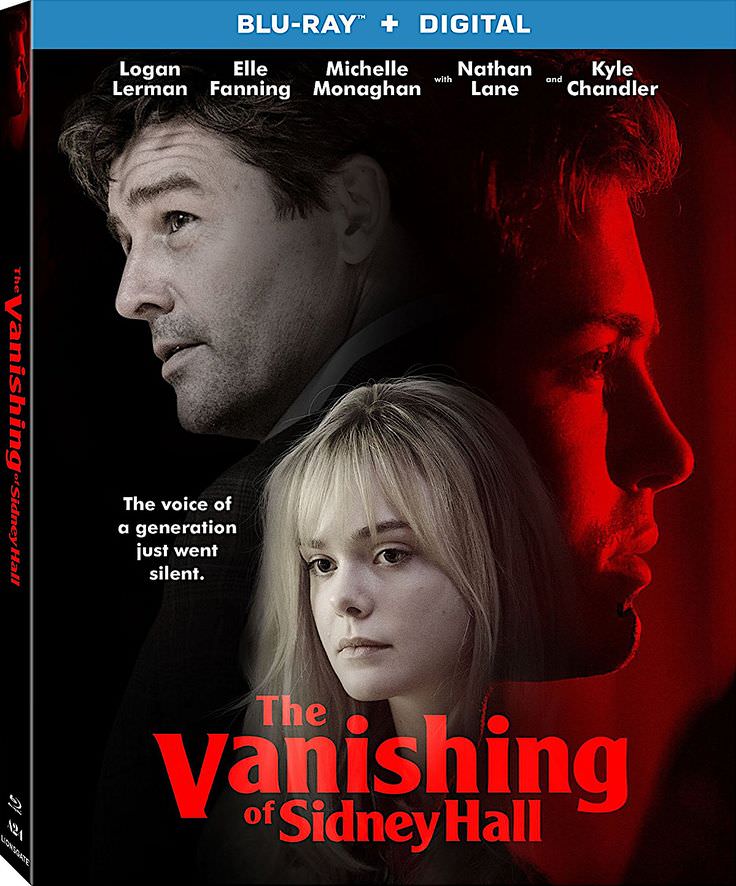 The Vanishing of Floating Heads

Why couldn't they just use the poster?
Top

I’m not the biggest A24 fan, but will admit they have a great graphic design team. It’s a shame that Lionsgate always takes a big shit on their great posters with their home video releases.
Top

The all-star cast is led by Christian Slater (Mr. Robot, Archer, True Romance) in his DC Universe Movies debut as the voice of Deadshot, who heads "Task Force X" alongside Billy Brown (How To Get Away With Murder) as Bronze Tiger, Liam McIntyre (Spartacus: War of the Damned, The Flash) as Captain Boomerang, Kristin Bauer van Straten (True Blood, Once Upon a Time) as Killer Frost, Gideon Emery (Teen Wolf) as Copperhead, Tara Strong (Batman: The Killing Joke) as Harley Quinn and their "boss," Vanessa Williams (Ugly Betty, Desperate Housewives) as Amanda Waller. Villainous forces in the film include C. Thomas Howell (Outcast, The Outsiders, Justice League: The Flashpoint Paradox) as Zoom, Dania Ramirez (Devious Maids, Heroes, Once Upon a Time) as Scandal Savage, James Urbaniak (Difficult People, The Venture Bros.) as Professor Pyg, Julie Nathanson (The Zeta Project, Beverly Hills 90210) as Silver Banshee and Jewelee, and Jim Pirri (Injustice 2) as Vandal Savage & Vertigo.