Better than average, for sure.
Top

Michael Kerpan wrote: ↑
Mon Apr 15, 2019 10:18 am
Not sure that _any_ president during my lifetime has NOT been a "disaster" in one significant way or another (or in many ways) -- and I was born around the time Eisenhower was elected.

LBJ was actually a pretty good president, although his handling of Vietnam is a brought on his legacy.
Top

Carter is actually the person who started off our current cycle by embracing the Chicago School’s policies, transferring wealth and power to concentrated finance. So while he might be less bad than his peers, his tenure was still destructive. As an expresident he has been exemplar. I wish more would follow his lead.
Top

The Bernie Sanders Fox News town hall last night was in a Pennsylvania county which went for Obama twice then Trump. This is a very real group of people. And the Democrats’ inability (some would say “refusal”) to win them over through working class policies and politics will continue to put Trumps in office.
Top

I can't believe I'm saying this but can we please talk about the Ron Howard movie instead?
Top

There’s now talk Netflix will release this in February, with a surprise last-minute Oscar qualifying theatrical run starting on New Years. Seems unlikely, though, unless this is either very, very good or very, very bad
Top

Howard cast his American Graffiti co-star Bo Hopkins in a role. At the very least I'm excited to see him in a major movie again, even if his part ends up being small.
Top 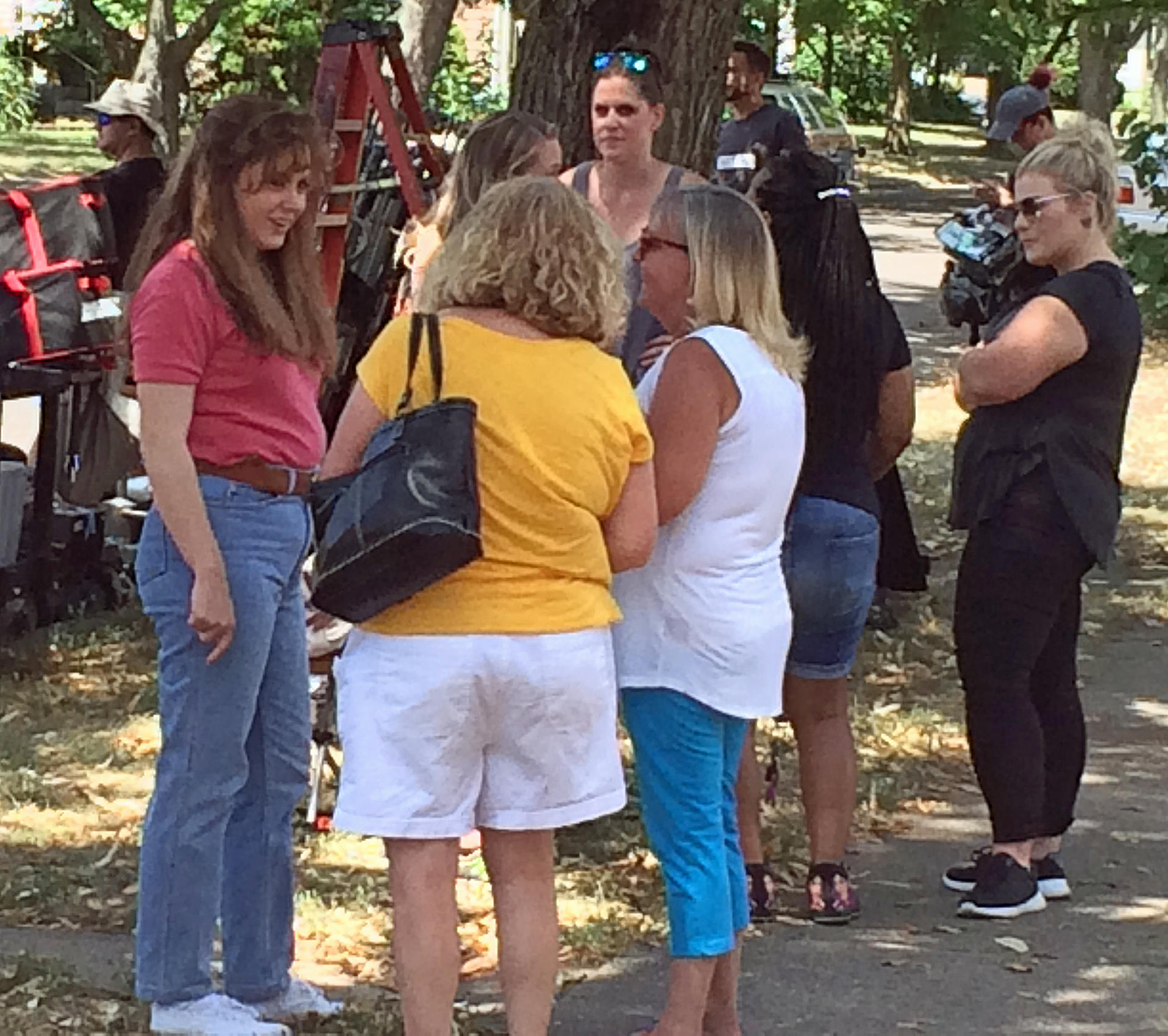 Man, she better get an Oscar for committing to that look alone
Top


Looks painfully bad. Close in particular looks like she committed to getting the Oscar by following cliches of lower-class grandmas.
Top

Ron Howard really leaned in hard on everything bad that everyone has ever said about him as a director, looks like.
Top

Whatever gets Amy Adams an Oscar I guess.. The way supporting categories go, Close seems like a lock based on the trailer alone, but yeah this looks as bad as expected with Howard at the helm.
Top

It looks positively unwashed. I guess that is what they were going for.

There is so much ACTING in the trailer alone it gave me a headache.
Top

Persona wrote: ↑
Wed Oct 14, 2020 9:48 pm
Ron Howard really leaned in hard on everything bad that everyone has ever said about him as a director, looks like.

It also looks like it aims to confirm every bad thing anyone has ever said about the book.
Top

"Based on a true story" is doing a lot of work here.
Top

whaleallright wrote:"Based on a true story" is doing a lot of work here.

It’s about a hedge fund millionaire who never lived in Appalachia?
Top

As someone who grew up in Appalachia, I find this whole project particularly appalling, but after watching that awful trailer, all I can think about is the ontological mystery that is the “neutral Terminator.”
Top

whaleallright wrote:"Based on a true story" is doing a lot of work here.

It’s about a hedge fund millionaire who never lived in Appalachia?

I knew that fact, but what I didn't know—before perusing J.D. Vance's Wikipedia entry—was that he's connected to three of the more odious figures in American intellectual life (such as it is): Peter Thiel, Amy Chua, and Rod Dreher. If he had studied under Alan Dershowitz the cesspool would be unmatched, but alas.
Top

The word on the street from people I know who've seen this is it's a complete calamity and one of the actual worst movies of the year not being hyperbolic. Doesn't mean people won't see it or want to give it awards specifically because Glenn Close is acting in it but the movie is apparently just wretched.
Top

This is getting torn apart limb to limb. Guess Adams and Close will win their Oscar after all.

Yet the desperation of Adams’ turn is somehow more depressing; she is wailing and hollering and clamoring for that Oscar, resulting in the most unapologetic award pandering since “The Revenant.” Just give it to her, for God’s sake, so she can go back to doing interesting work.

Glenn Close and Amy Adams, in a movie like this one, are all uglied up for the their Oscar close-ups. It’s the acting-as-transformation-into-human-troll school.

Adams and Close. But their performances here feel bizarrely theatrical, as if they had to wind themselves up to Perform, with a capital P, as strange creatures they’ve never encountered before. They’re not humanizing portrayals; I watched an official Q&A about the film following an advanced screening, and as its moderator joked, they feel like memes waiting to happen.

Close’s work in the film is almost an obscenity, a patrician actor doing the hoariest of brassy-old-lady drag. It’s a kind of mugging that has no place in an age when audiences have become much better attuned to Hollywood falseness than they once were. Every note of Close’s performance is a glaring actor choice, all grim calculation masked as empathy.

I thought Oscar begging ended once Dicaprio, Winslet and Hathaway won their oscars. I see that it is alive and well and flourishing.
Top

Have the Oscars ever rewarded an acting role in an otherwise abysmal and universally panned film (not just dull or unremarkable)?
Top

Yes, quite a few times. The Reader comes to mind as probably the biggest recent example.
Top

It's a tough distinction to make between panned and dull/unremarkable. Looking on Metacritic, The Reader isn't nearly as skewed negative as Bohemian Rhapsody, which got Malek an Oscar two years back. I tend to reserve the "abysmal" and "universally panned" superlatives for films that really deserve them, when you still have a few positive words coming this film's way. However, this is shaping up to be the lowest avg critic score I've come across yet (*if it wins anything), with Bohemian Rhapsody's high 40s next, but there are plenty of others hovering in the 50 range.
Top

I was thinking of the fact that The Reader was so disliked it made for a radical change in the Academy's voting procedure that we are still dealing with.
Top
Post Reply
91 posts