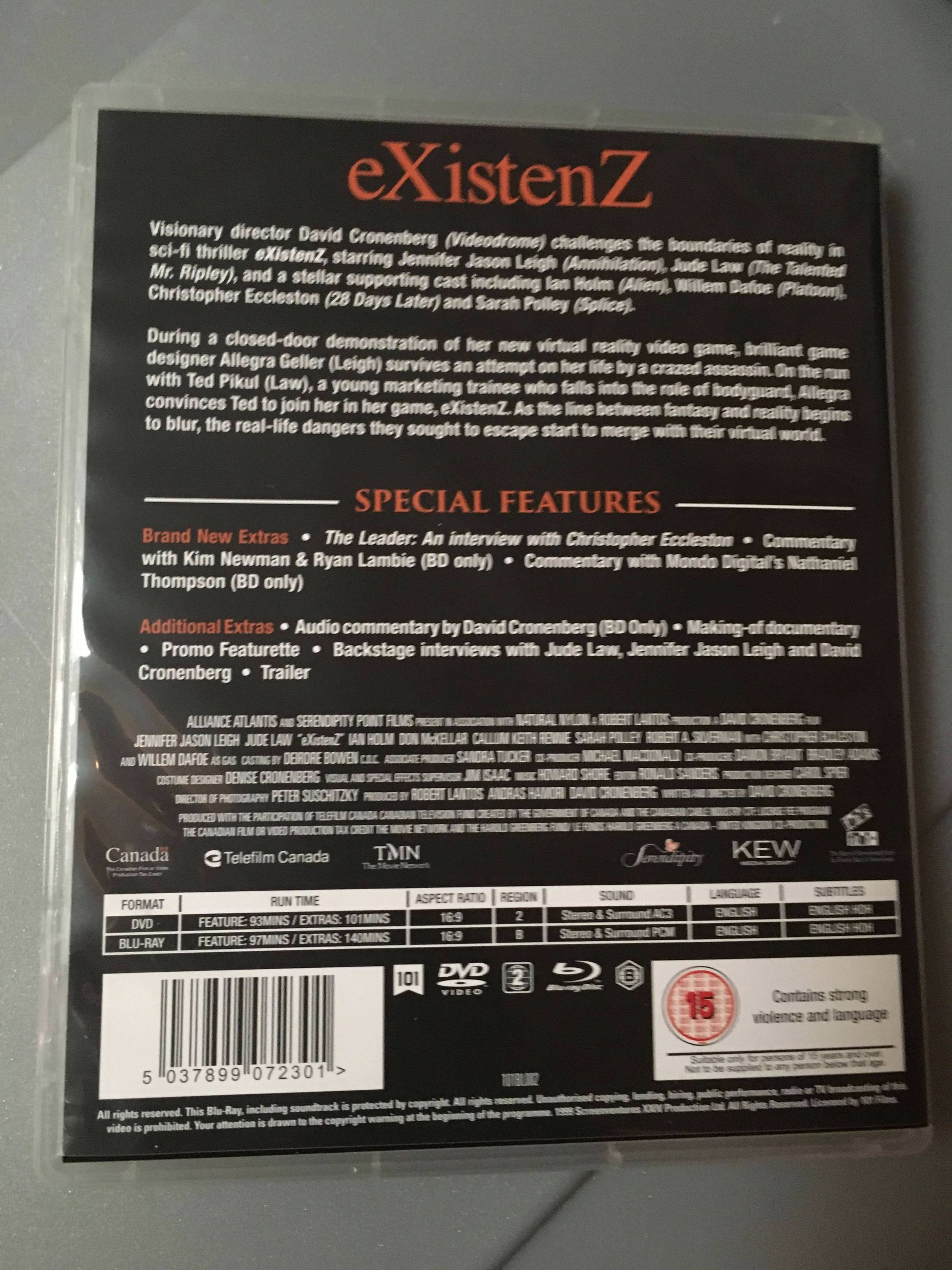 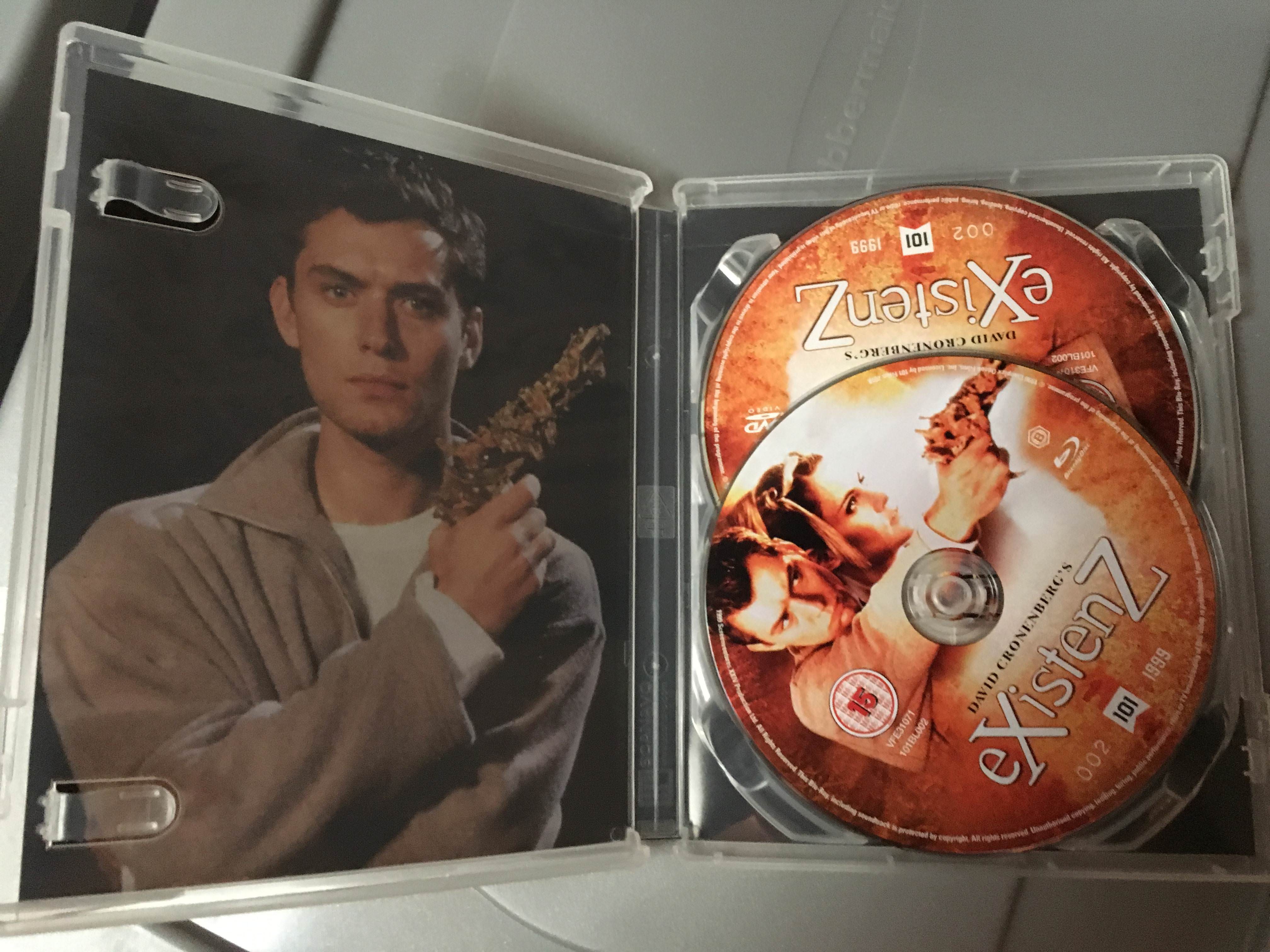 Looks to be mostly the same as Carlotta's release:

In other news: I am finally going region-free. This release has broken me. You people have no idea how long I've been waiting for Why Man Creates in any form whatsoever.
Top

It is indeed the same extras than Carlotta, except 101 includes the audio commentary and a booklet, while Carlotta has a big 200 pages book. And their release will be encoded by David M.
Top
Post Reply
65 posts