'Paris is Burning' page up on Janus website
Top

Perhaps this was not the best day to push that out.
Top

Also, they've been posting a lot of Kurosawa-related images. Possible hint for a Kurosawa retrospective.
Top

How does everyone here figure the WKW films are going to be handled? Individually or in a box-set?
Top

Both. Boxset and then In The Mood Foe Love and Chungking Express definitely getting stand alones
Top

Days of Being Wild needs a stand-alone release, too.
Top

What does that mean?
Top

Apparently the source for that image is an off-air 1976 recording of Nosferatu on the Chicago PBS affiliate; the entire broadcast is available on Youtube, complete with a short intermission for a news update and a spot for a documentary about George III, featuring Prince Charles (!). Not that I think Janus is going to do anything with Nosferatu again, though it would be nice given the issues with the last Kino release.
Top

As ever, never bet on Criterion to release a silent film
Top

This is pure speculation (it is probably just a nice tweet about the early days of Janus more than anything!) but in Michael Almereyda's Nadja there is a scene of a group of vampires having a screening of Nosferatu.
Top

Maybe a reference to the good old days when the Janus library was in heavy rotation on local PBS stations? Wherever we moved when I was a kid, the local PBS channel had some kind of Classic Movie Showcase, stuff like IVAN THE TERRIBLE, SMILES OF A SUMMER NIGHT, M....
Top

Page for Ikarie XB-1 is up
Top

Where is the Friend's House?
And Life Goes On...
Through the Olive Trees
Top

MOMA hosting a screening of 'Danton' from a DCP print. Have all of the films from the Wajda boxset gotten new restorations?
Top 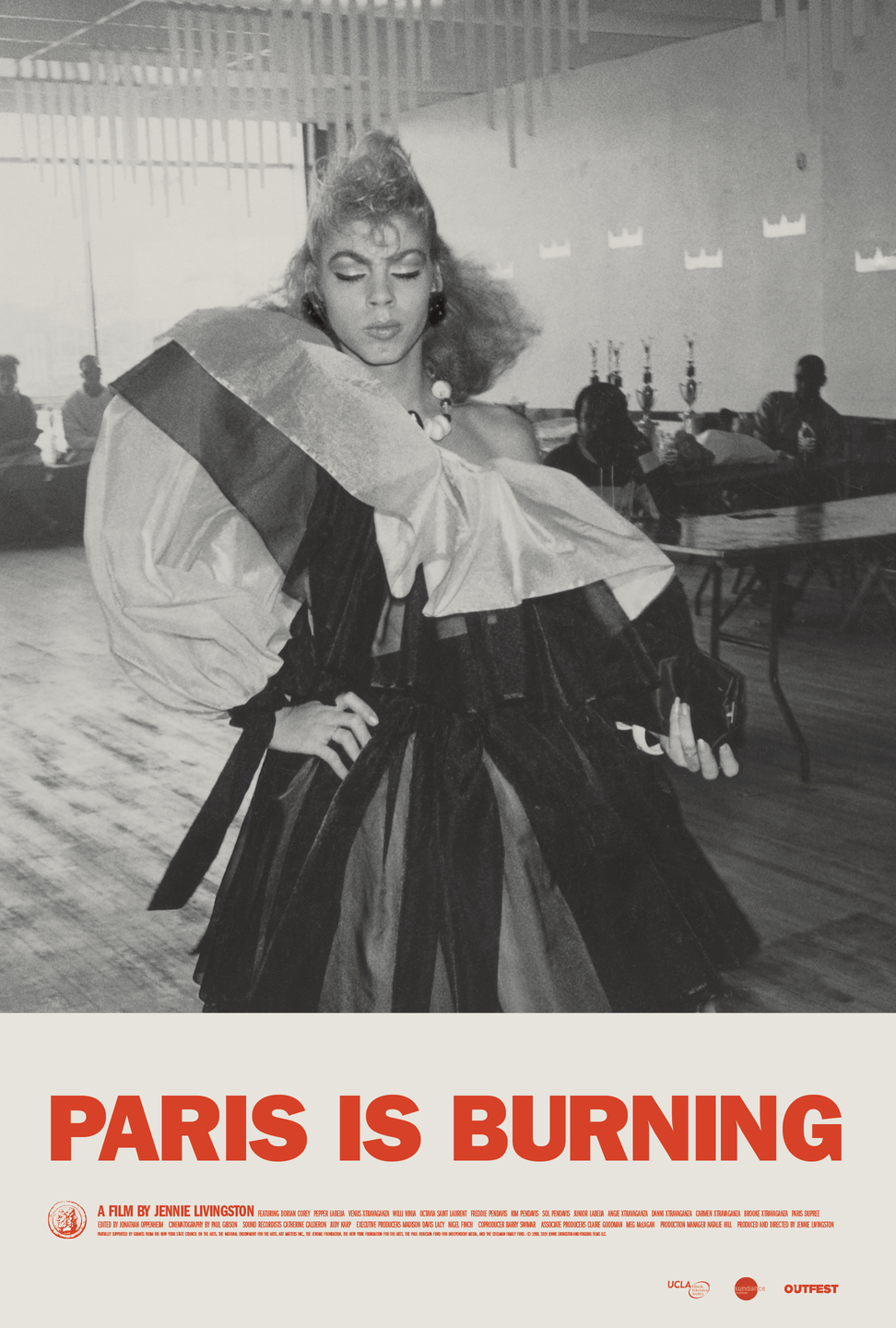 In addition to Streetwise, Janus is now listing Martin Bell's follow-up Tiny: The Life of Erin Blackwell on their website.
Top

ftsoh wrote: ↑
Thu Mar 14, 2019 2:40 pm
Though I would very much like to see all WKW films in the collection, but I am not holding my breath since we were promised almost all of Almodovar (who I also like) a few years back and how much we've seen so far? Only 2!

Yeah—considering the sheer volume of films they apparently have in the pipeline from Harold Lloyd, Almodovar, Wenders, Kiarostami, Ray, Wong, etc., it does seem like they’re releasing them at a trickle.

I know it's unreasonable to expect multiple Bergman-style sets, but hopefully they'll at least take a cue from some of the UK labels and increase the number of (smaller-scale) boxsets they're releasing. Otherwise we’ll be waiting a loooong time to get all those films.

Could it be perhaps they're waiting for newer masters of some of these films? An Almodovar retrospective is kicking into gear in Paris right around now in tandem with the theatrical release of Pain and Glory. Contrary to popular belief, even relatively high-profile films made since the nineties often require restorations, especially if they're begging for the Criterion treatment.
Top

As I speculated elsewhere, if rumors of an eventual complete Kiarostami set are true, it makes sense that they'd work out a deal with Cohen. I didn't think they'd straight-up buy their licensing rights from them, though!
Top

Which is part of a series where nearly everything else is Janus, so I imagine they're just touting retrospectives the vast majority of which will be theirs.
Top 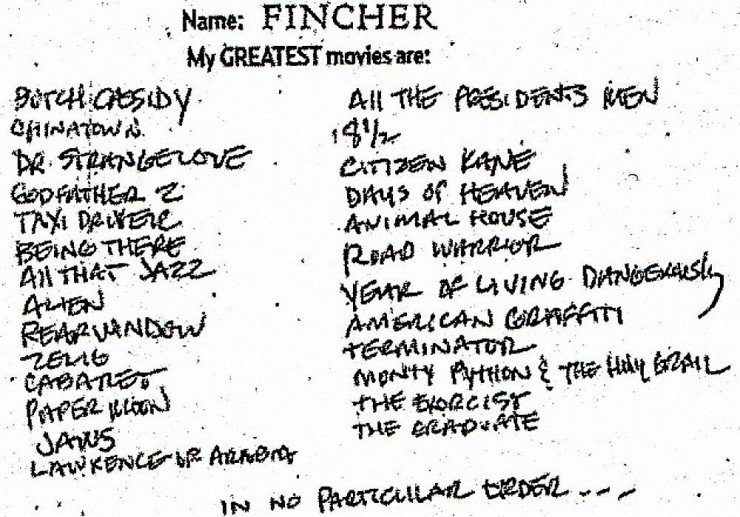