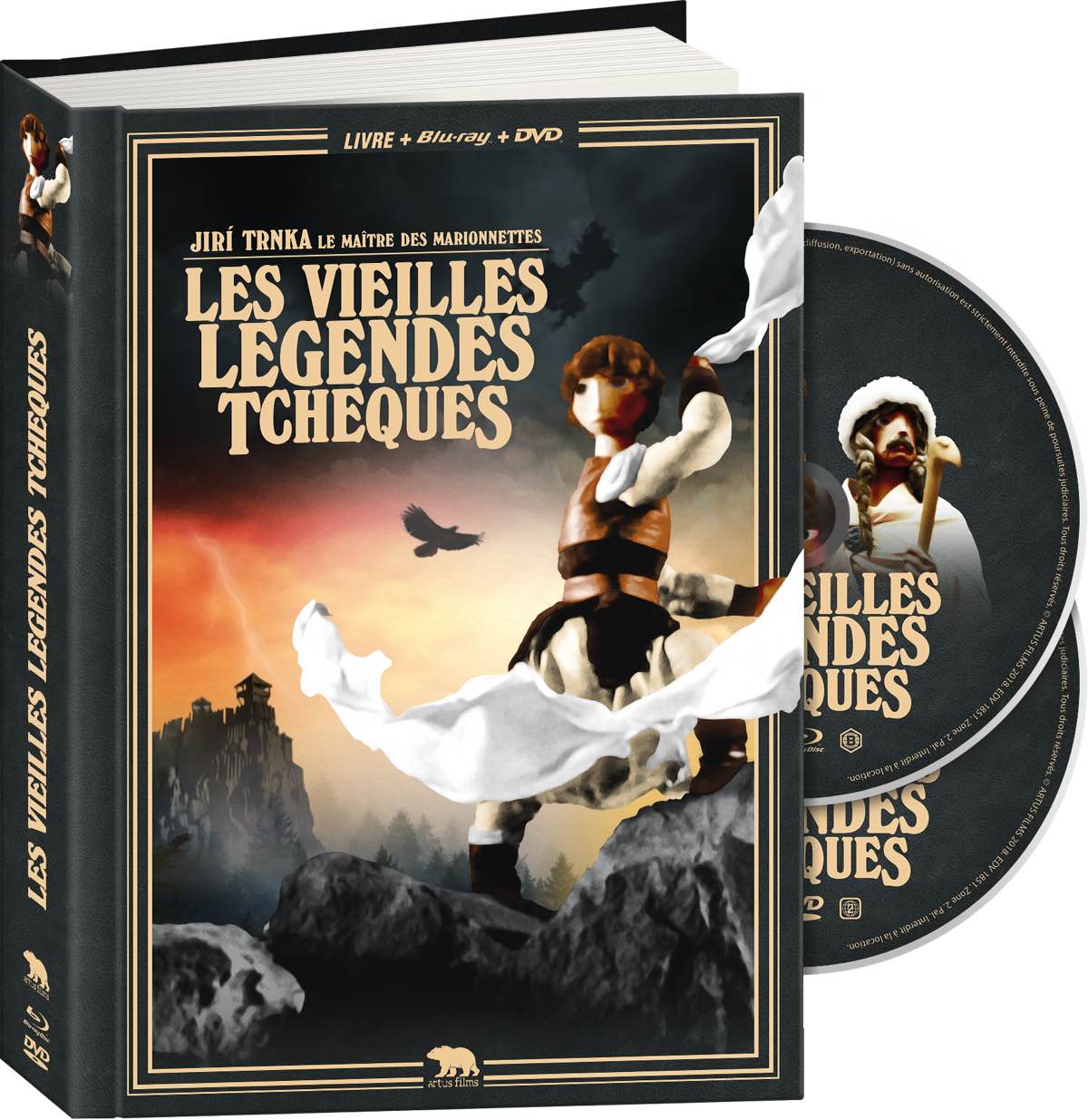 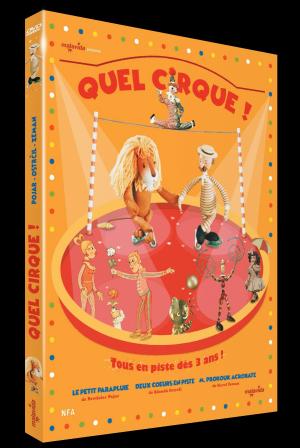 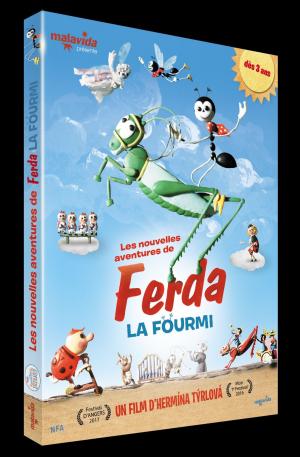 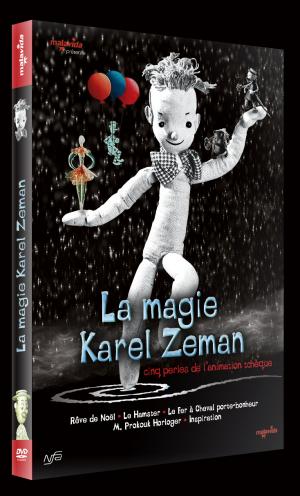 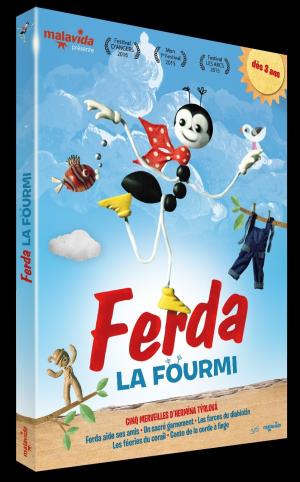 This is all but certain to be picked up by Second Run.
Top 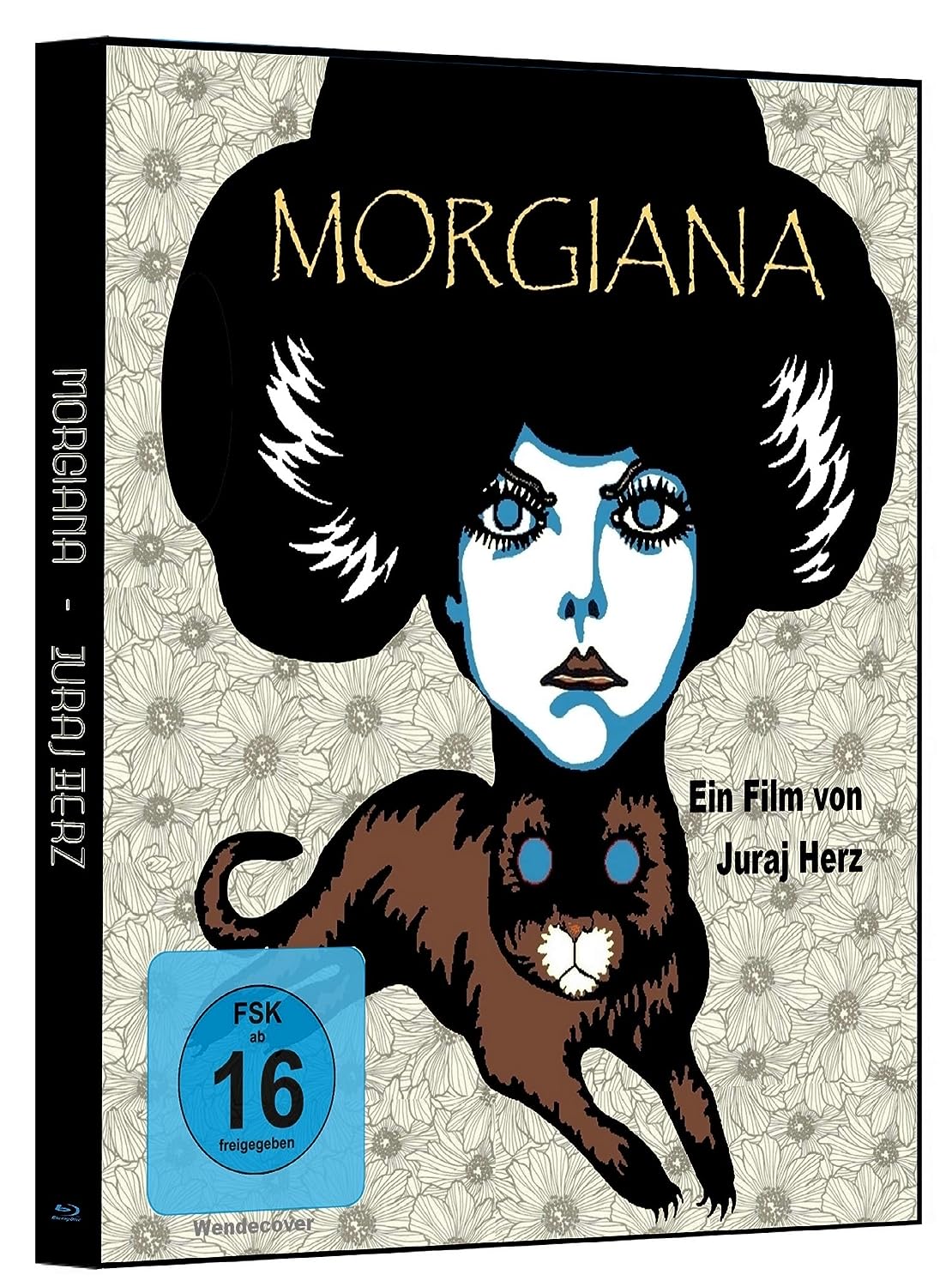 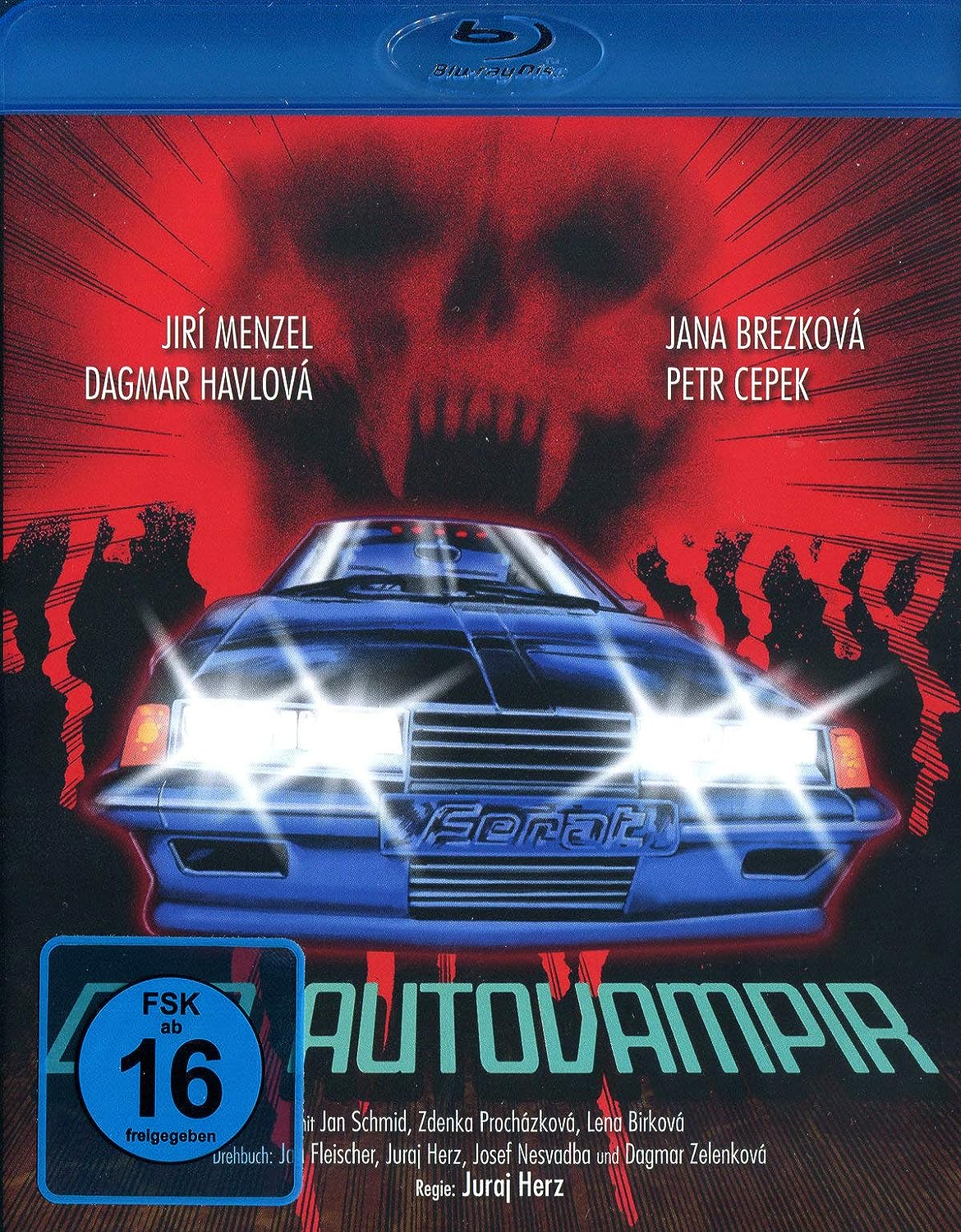 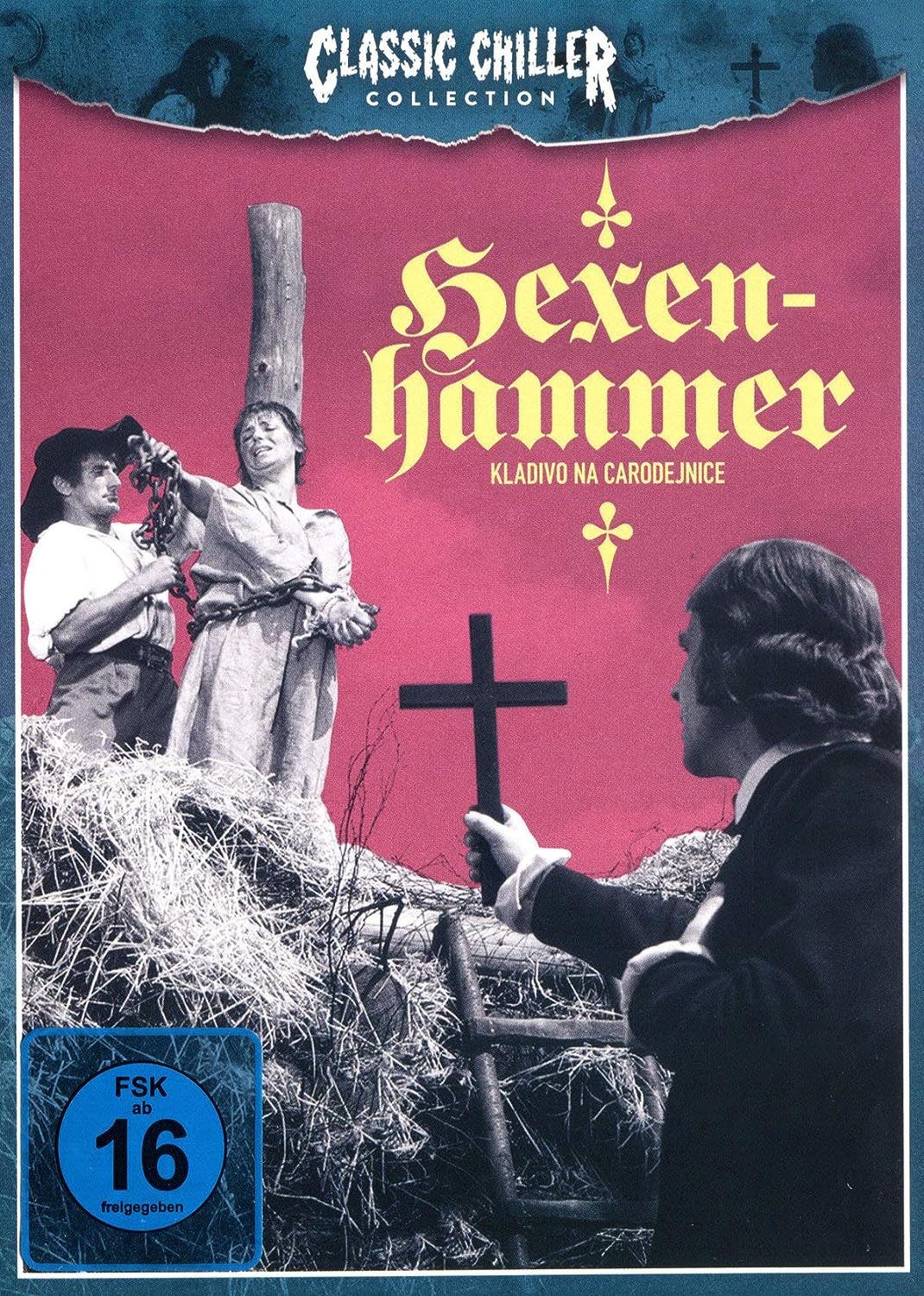 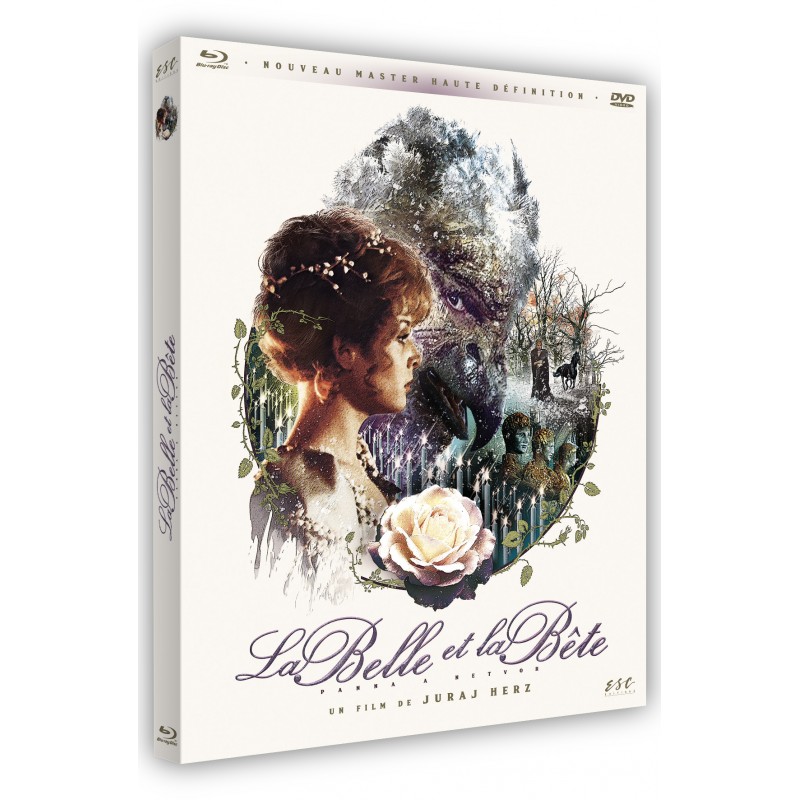 Is that the Indiegogo version? Because the box that I paid for close to exactly three years ago has yet to arrive.

(Although with crowdfunders I always add months to the promised delivery date - so "autumn 2018" became "any point in 2019".)
Top

I've just had the email to say that mine's on its way!
Top

Please tell us what you think of the set once it arrives, Michael. I'd love to upgrade my Svankmajers to blu.
Top

Is it commercially available? I'm sure it will be at some point, but presumably it's an Indiegogo exclusive for now.
Top

Regarding Juraj Herz’ La Belle et la Bete (Panna a netvor), the one commenter on Amazon France indicates that it is not remastered nor restored.

Is there a link for that Švankmajer box set? Any suggestion it will become available beyond the Indiegogo campaign?
Top

Well, my art book and a single BD of Insect arrived today. Going from petoluk's poster, the seven-disc pack is a separately packaged entity, so a mistake has clearly been made somewhere (I double-checked my original pledge, and I'm definitely down for multiple discs), but I daresay it'll be easy enough to resolve.

But is anyone else in the same situation?
Top

MichaelB wrote: ↑
Mon Aug 27, 2018 6:25 pm
It's a bit more complicated than that - as far as I'm aware, the film was shot back to back in English and Czech, as clearly different takes are used for the dialogue scenes and different editors are credited for each version (whose running times also differ, with the Czech version being a fair bit shorter). Further evidence comes from the fact that Rudolf Hrušínský is obviously dubbed in the English version, but the lip-sync is close enough to suggest that he was acting in English - but he's unquestionably speaking Czech in his own voice in the Czech version.

So I'm assuming (and I'd be surprised if this wasn't the case) that this is the Czech cut of the film, with Hrušínský and most of the supporting cast acting in their native language but with the four British actors dubbed into Czech.

OK, I can now reveal why I knew all that - it's because I was already in the early stages of background research for this Indicator release, which for the first time ever combines both the English and Czech versions into a single package (and both are in 1080p HD, unlike the Czech DVD).

And yes, both films seem to be entirely made up of different takes, even long shots with no dialogue. I can only assume that Jiří Weiss planned right from the start to create two negatives, an English-language cut that was contractually required by co-producer Raymond Stross, and a Czech-language cut (by a different editor) that would remain in his native country. Weiss reputedly much preferred the Czech version, presumably because it was the one over which he had complete control (since Stross's involvement ended once Weiss had delivered the English cut), although you have to put up with four out of five leads being dubbed into Czech. On the other hand, you get the mighty Rudolf Hrušínský acting in his own voice and native language as a fairly considerable bonus.
Top

Národní filmový archiv has also released Diamonds of the Night on Blu-ray.
Top

Full specs for Indicator's 90˚ in the Shade, including both the English and Czech versions of the film (the former in a brand new 2K restoration off the original negative): This is out by Second Run in the UK since Dec 17, based on the same restoration, though.
Top

This is out by Second Run in the UK since Dec 17, based on the same restoration, though.

But the Czech release is based on a new 4K restoration which premiered earlier this year, no?
Top

Can’t see any evidence of this.
Top

In case you haven’t noticed the Národní filmový archiv Blus are fully English-friendly (feature film, extras and booklet) with differing vintage supplemental material. So surely in this case it is okay to post information about the Czech releases, right?

It seems The Cremator is coming from Magic Box but according to the site it has English subs, at least Dinner for Adele is fully English-friendly. Will be getting the Czech disc along with the upcoming Havettas.
Top

My understanding is that the 4K restoration isn't that new and was the basis for the Second Run release. I might be wrong, though.
Top
Post Reply
745 posts